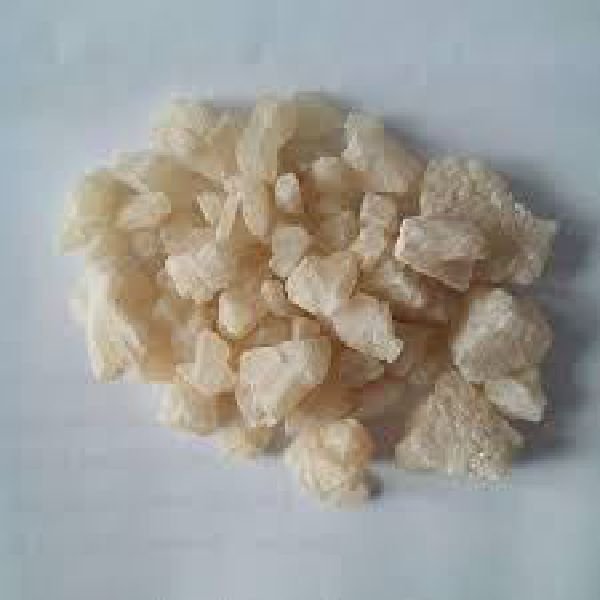 What is Methylone?
Methylone is a chemical drug which is very similar in structure to MDMA and has comparable effects. Methylone is a stimulant with a mild hallucinogenic effect. Because it’s a relatively new substance it’s called a research chemical. It’s recommended to treat methylone with caution: because of its short existence not much research has been conducted and not much is known about long term effects or addiction rates.

Usually, methylone is offered as powder, but pills are in circulation as well. As with XTC, these tablets can differ in size, colour and strength.

In the Netherlands methylone doesn’t fall under the Opium Act, but under the Medicines Act. At the same time it’s not officially registered as a medicine. Therefore a general practitioner cannot prescribe methylone and it’s only possible to obtain the substance illegally. As methylone is in the Medicines Act other sanctions apply for trading than for drug trafficking. Illicit trafficking in medicines may lead up to a maximum of six years imprisonment, whereas illegal trafficking in substances on the Opium act - e.g. MDMA - can lead up to a maximum of twelve years imprisonment. The status of methylone differs per country. In the United States, for example, it is on the Opium List and in Canada it isn’t. The Canadian authorities do not even consider it a medicine, which means the substance is still legal over there.

As mentioned earlier methylone is similar to MDMA in both structure and functioning. See the picture on the right for structures of different stimulants. The left structures from the top down: amphetamine, methylamphetamine and methcatione. The right structures from top to bottom: MDA, MDMA and methylone. As you can see the only difference with MDMA is an oxygen atom. The effect of a substance depends mainly on the extent to which it binds to certain receptors in the brain.

In vitro research (carried out in test tubes) shows that methylone acts like MDMA regarding the release of dopamine and noradrenaline in the brain. However, the amount of serotonin released by methylone is just one third of what is released by MDMA. Moreover, methylone binds 13 times worse to the vesicular monoamine transporter 2 than MDMA. This is a protein that transports serotonin, dopamine and noradrenaline out of the brain cells. MDMA thus inhibits this process much stronger than methylone does. Monoamine transporters that take the same substances back into the cells exist as well. Methylone influences both processes in a more balanced way than MDMA. Therefore methylone will leave you with a clearer head than MDMA.